FSA: the interim government did not take in consideration the opinion of the national, democratic, revolutionary, and military forces which are sidelined out of the National Coalition 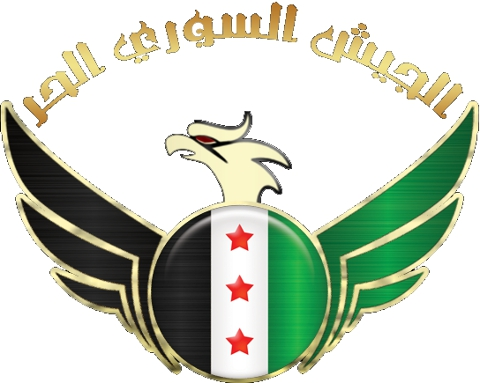 The Free Syrian Army joint command has issued a statement to warn against “continuing to impose Ghassan Hito as head of the interim government,” and indicated that “imposing Hito did not take in consideration the opinion of the national, democratic, revolutionary, and military forces which are sidelined out of the National Coalition.”

The statement said that this step “has caused enough division in the national front and aggravated the political forces other than the Muslim Brothers.”

“Everybody knows that voting ng within the Coalition will end up in the Muslim Brothers’ mill no matter how it goes,” the statement added.

It went on saying that the government needs only to carry out management issues, which can be done by any executive body and does not have to be an interim government, adding the Hito is a person that the Syrians do not know anything about.

The statement added that the FSA will not accept the formation of this government and “will overthrow it together with the regime and the Muslim Brother hegemony.”

The statement was signed by Fahd al-Masry, the FSA Spokesman.