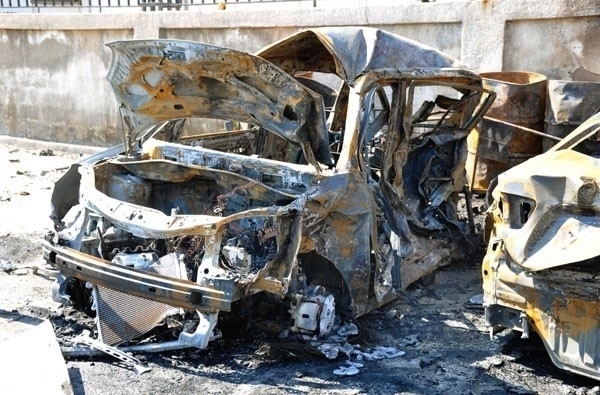 Four people were killed and others wounded when a car bomb exploded near the Research and Testing Center affiliated to the Ministry of Industry in the Soumariyeh neighborhood of Damascus on Thursday.

A source at Damascus Police Command told SANA that four people were martyred in the terrorist attack and six others wounded.

The source said that a fire broke out at the site of the explosion and great material damage was caused to a number of shops and parked cars.