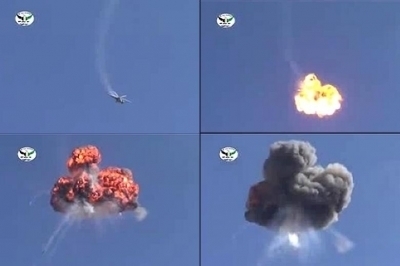 President Bashar Assad has contracted North Korean pilots to command his war planes after losing the trust in Syrian pilots, a veteran dissident has revealed.

Burhan Ghalioun, former leader of the Syrian National Council, revealed on his Facebook page that Assad has contracted with professional pilots from North Korea to wage his air offensives.