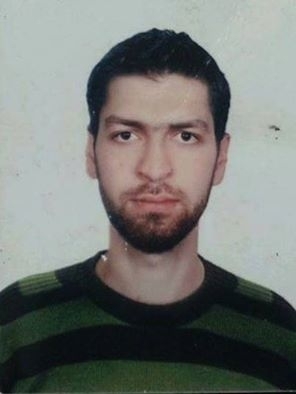 The son of a key opposition leader and member of the Syrian National Coalition has been killed under torture after two months of detention in in the Syrian Military Security Department.

Fayez Sara, the Political Advisor to the Coalition President, Ahmad Jarba, announced the death of his son, Wisam Sara on Monday, saying  he had "joined the convoy of martyrs in Syria."

The devastated father wrote on his page on Facebook that his son was killed under torture by agents of the Syrian Military Security Department.

"We were told today that they killed Wisam under torture, after two months of detention. Wisam, thus, joins the convoy of Syrian martyrs, a young man and a father of two children."

He added that Wisam "has participated in the Syrian revolution since its beginning, participated in the peaceful demonstrations and in the relief efforts to help his brothers and sisters against the dictatorship and who long for a life that provides them with freedom, justice and equality to all the Syrians."

"He was a peaceful worker for a future for all Syrians."