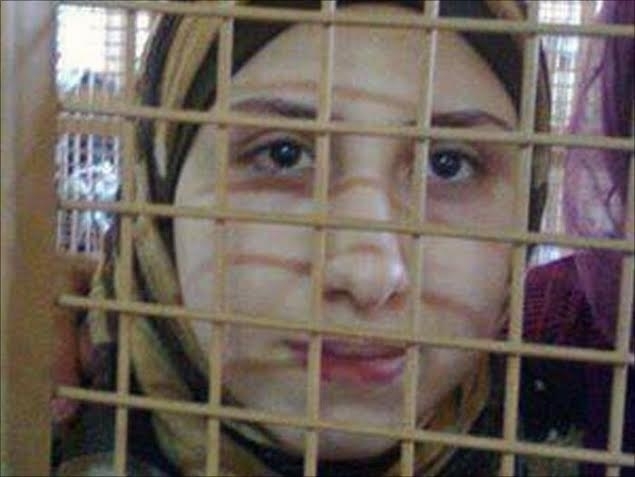 All4Syria has learned that activist Tal Malouhi was sent back to Adra prison for women and is being held in the security division.

Malouhi was detained for about six months in the cellars of National Security, headed by Major General Ali Mamlouk, contrary to a judicial decision to release her and contrary to all the laws that prohibit the prison's administration from detaining any person without a warrant under the penalty of punishment.

The behavior of the National Security Bureau confirms what we have asserted hundreds of times: that the judicial decisions in Syria have no force or value in comparison with the security services' decisions, which have sovereign power over everything in Syria, including the decisions of the judiciary.

The Office of National Security made the decision regarding Tal Malouhi's detention and refused to release her because of a personal decision from Mamlouk. This came after the Criminal Court in Homs accepted a request from her lawyer to suspend her detention sentence, which expires in late 2014, and release her immediately on 24 October, 2014.

Malouhi was born in Homs in 1991. Syrian intelligence arrested her for the first time when she was 15 in 2006 on the background of her appeal to President Bashar Assad to speed up the process of democratic transition in Syria. She was then arrested in 2009 before the outbreak of the Syrian revolution in 2011 due to her demand to speed up the democratic reforms. She was sentenced to five years in prison for divulging information to a foreign country.