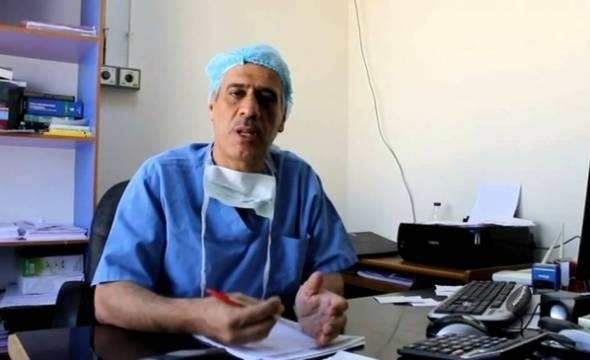 Jordanian authorities on Saturday refused to allow an opposition figure based in Amman to enter the kingdom after short visit to Istanbul, source told Zaman al-Wasl.

The Syrian National Coalition member, Jawad Abu Hatab, who runs a hospital in Jordan and provides free care and treatment for Syrian refugees, was unable to enter Jordan to resolve his situation or to see his family. He returned to Istanbul after 24 hours of detention, sources said.

The controversial amendments to Jordan's anti-terrorism law seek to curb the influence of homegrown Al-Qaeda affiliated jihadists fighting the regime of the kingdom's northern neighbour Syria, analysts said to AFP.

Three years into the conflict, many of these battle-hardened Jordanians are returning home, causing deep concern in Amman.

"Jordan is surrounded by jihadist groups and there is a serious terrorist threat to the kingdom," Oraib Rantawi, head of Amman's Al-Quds Center for Political Studies, told AFP.

"I think terrorism might find a suitable environment in Jordan. This environment is still isolated and limited, but at the same it is connected to regional developments, including Syria."

But the kingdom still faces challenges as the bloodshed in Syria shows little sign of abating.