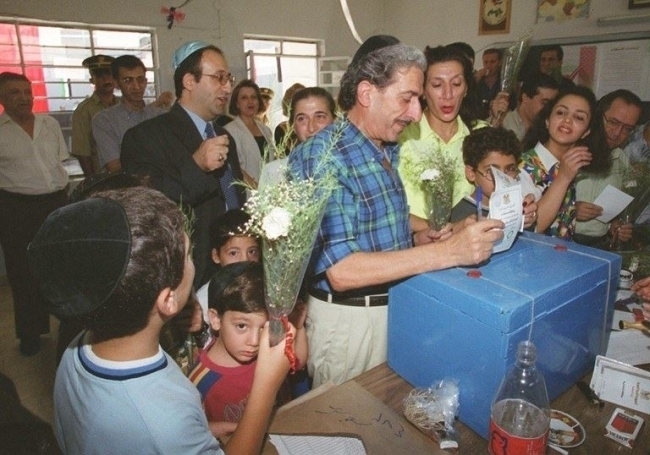 The Assad regime has long pretended to be a pivotal part of the axis of resistance against Israel, yet two recent official documents obtained by Zaman al-Wasl reveal the existence of a Board of Directors of Jewish Absentees’ Properties and the Supreme Committee of Jewish Affairs in Damascus.

The committee is headed by the Deputy Minister of Interior.

The two documents, dating back to October and November last year, and directed to the Minister of Interior, show that there are two apartments in downtown Damascus, one in Al Kasaa and another in al-Shaghour, and that they were vacated a a result of a decision issued by the Deputy Minister of Interior for Civil Affairs, the Chairman of Supreme Committee of Jewish Affairs, Maj. Gen. Adel al-Dairi.

The document dated November 2013, revealed that the two apartments were duly handed over to the Board of Directors of Jewish Absentees’ Properties, and are no longer enlisted within the ministry’s workers’ housing but now belong to the properties of the Jewish Board.

The Jews and their properties were taboo subjects under the Assad regime, and Syrian media was prohibited from dealing with the topic.

In Damascus, Jews lived in the al-Amin neighborhood which is known as  the “Jewish Quarter ," or “Harat al-Yahud” in Arabic. Today it is one of the largest neighborhoods inhabited by the Shiite minority after most Jews left Syria. The Jewsish population peaked in 1943 at about 30,000 but only a few stayed in Syria.