Opposition figures who returned to Syria to attend the conference were Mais Krydee, Basel Kwaifi and Khalid al-Nasser 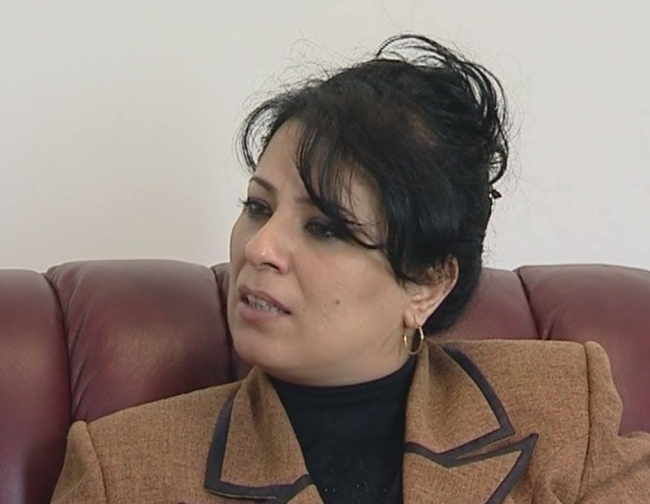 A group of independent opposition and the so-called "internal opposition" figures held a conference in Damascus on Wednesday, aimed at finding a mutual vision for the political solution for the war in Syria.

Al-Mayadeen TV channel reported that conference was held in a hotel in Damascus under the protection of security services.

The channel quoted Mahmoud Miri, head of the National Democratic Work Authority as saying: "We want to regain the Syrian national decision and we want all the opposition figures to come back to Syria, as the solution should come from inside Syria, not from Istanbul, Paris, London, USA, Tel-Aviv or Amman.”

Among those opposition figures who returned to Syria to attend the conference were Mais Krydee, Basel Kwaifi and Khalid al-Nasser.

According to Zaman al-Wasl sources, Kwaifi has not been a member of the Syrian National Council, but was a member in the First General Assembly only and attended only one meeting, before his membership was cancelled about two years ago.

Al-Mayadeen and other channels supported by the Syrian regime, intentionally did not mention that Khalid al-Nasser was a different person to the man of the same name and a prominent opposition figure and Syrian National Coalition member.

Mais Krydee, according to Al-Mayadeen, said she was late in returning to Syria and considered that coming back was necessary to feel the pain that Syrians are suffering. She reportedly said she believed those who did not return from abroad can be considered “political tourists”.

Al-Mayadeen mentioned that there was no formal intervention or support from the Syrian regime for the conference, and confirmed that representatives from Russia and Iran attended.

The conference coincides with the preparation for the presidential election in June.