The truce in Daraya appears to be a popular demand 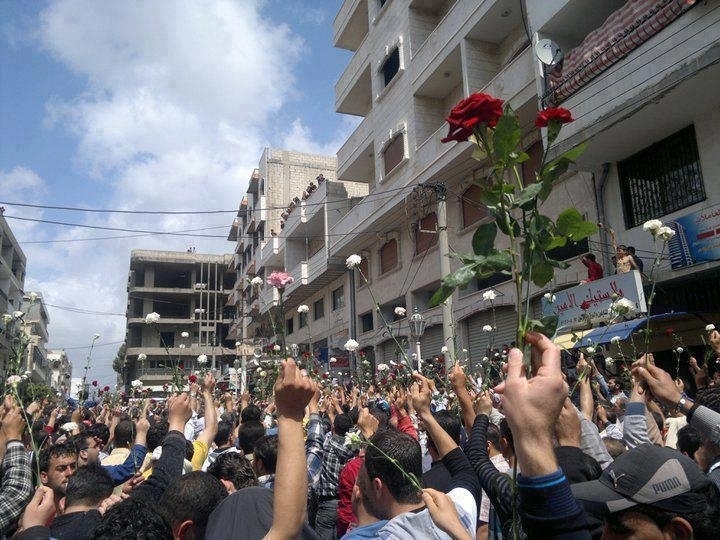 Activists of Daraya, on the south-west outskirts of the Syrian capital, said all efforts to reach a truce have been postponed by the regime.

The residents of Daraya, a poor Sunni community, are looking for a long-term truce allowing them to survive starvation and a severe siege imposed by Bashar Assad’s forces.

The planned truce appears to be a popular demand, activists say.

The truce tactic has been adopted by the regime to keep neighboring suburbs calm despite rebels’ presence.

Assad troops, who recently made gains in Damascus suburbs such as Mleiha, are playing a game of carrot and stick in the rebel-held suburbs, a local activist said.

Daraya rebels have stipulated a list of demands including release of 1,900 detainees and an army withdrawal from Daraya city center.