Demands for the release of four IS suspects will complicate the deal, source says 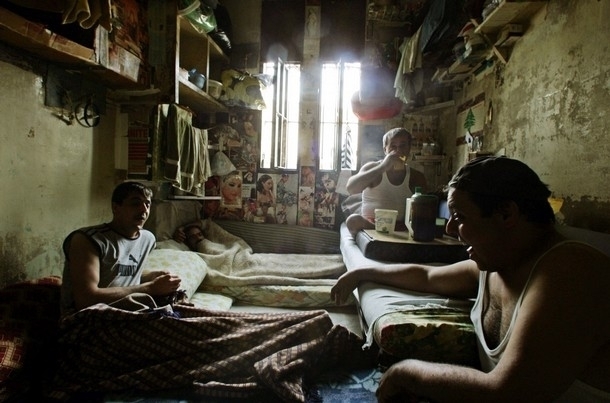 Four names listed as part of demands by the Islamic State (IS) for an exchange for 29 Lebanese hostages held in their prisons in Lebanon, may postpone the deal, a Lebanese source has told Zaman al-Wasl.

Lebanese security on 27 August, 2014, arrested four Syrian rebels who were monitoring bases affiliated with the Hezbollah militia in Lebanon for the purpose of carrying out bombing attacks. IS has demanded the release of those four, the source said.

"That is what will complicate things as this case is related to Hezbollah," the source said.

The Lebanese army has demanded the immediate and unconditional release of 15 soldiers and 14 police officers.

On Sunday, four soldiers and a police officer kidnapped in Arsal in east Lebanon nearly a month ago were freed by the Nusra Front, AFP reported.

The men were taken on 2 August during a fierce battle between the Lebanese army and fighters who had crossed the border from Syria.

The freeing of the men happened several hours after a video was released showing the apparent beheading of a Lebanese soldier by the Islamic State group, which has carried out attacks in Syria and Iraq and also beheaded U.S. journalist James Foley in August.