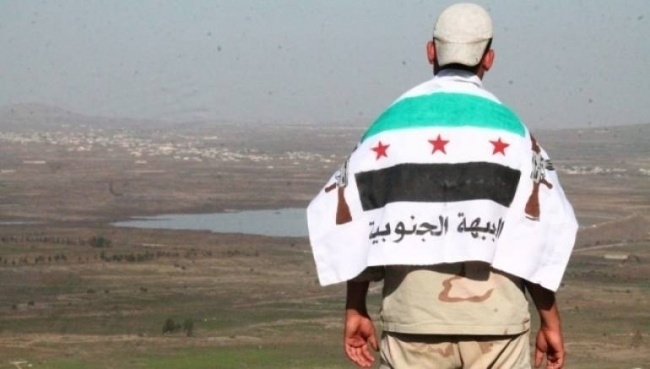 Cooperation and coordination among battalions of the Free Syrian Army (FSA) are increasing in the Southern region of Syria, considered the last stronghold of the FSA, after most regions in the north, east and center of the country fell under the control of Islamic formations like the Nusra Front and the Islamic State of Iraq and Syria (ISIS).

A few days ago, the Southern Front [a grouping of several brigades fighting in the south] signed a defence treaty to unite the FSA’s military formations and groups.

In another unprecedented step, the Southern Front outlined a road map on the future political situation after the overthrow of Bashar al-Assad.

It determined that the Front’s battalions would be turned into 'Civil Defence Forces', which would aim to protect the capital and protect people and vital sites and buildings.

The map also replaced the Interim Government and the influence of the Syrian National Coalition with a transitional administration, which aims to protect the economy in Damascus.

These two administrations would form a council to designate a committee for the new constitution and supervise democratic parliamentary elections.

The map highlighted the fact that all foreign fighters would be forced to leave the country, even if the matter required the use of of force, should they refuse to leave voluntarily, according to Ibrahim al-Jebawi, the manager of the Syrian Media Organization.

Jebawi revealed that the map had been supported by almost 50 of the 'Friends of Syria' countries.