"The dialogue with the regime that Moscow is calling for is out of the question," the new Etilaf president said at a news conference in Istanbul 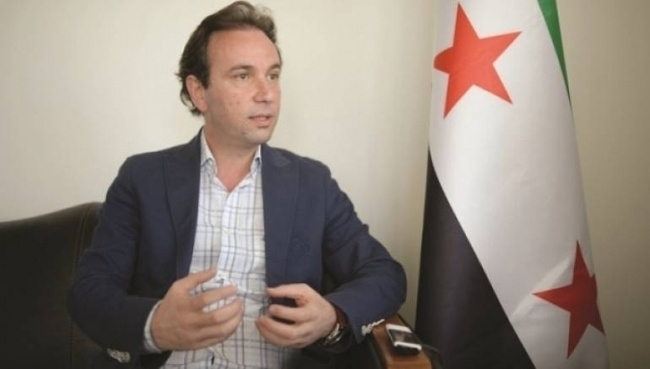 Khaled Khoja, who was elected early on Monday to head the SNC opposition grouping, said Moscow's proposal was impossible.

"The dialogue with the regime that Moscow is calling for is out of the question," he said at a news conference in Istanbul, where the Coalition is based.

"We can't sit at the same table as the regime… except in a negotiating framework intended to achieve a peaceful transition of power and the formation of a transitional body with full powers," he said.

Russia, a key ally of Assad, has been trying to relaunch peace talks that would include meetings between delegates of the regime and the fractured opposition.

It has invited 28 opposition figures, including members of the tolerated domestic opposition as well as individual Coalition members, to Moscow later this month.

Among them are Hadi al-Bahra, whom Khoja succeeded on Monday, and two other previous Coalition chiefs, Mouaz al-Khatib and Abdel Basset Sida.

It remains unclear whether the Coalition will prohibit its members, who have been invited by Moscow, from attending the talks.