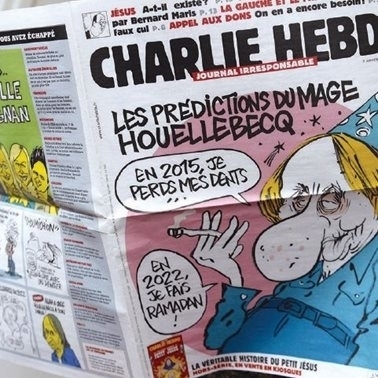 Syrian Journalists Association condemned the attack on the headquarters of "Charlie Hebdo" satirical newspaper in Paris on Wednesday January 7, 2015, which claimed the lives of 10 journalists.

The Association said in a statement released yesterday:

"The Syrian Journalists Association condemns this criminal act, regardless of the party that stands behind it, and stresses its rejection of any justification for this heinous crime, which represents a flagrant aggression against all human values, and a violation of the most basic principles adopted by all religions".