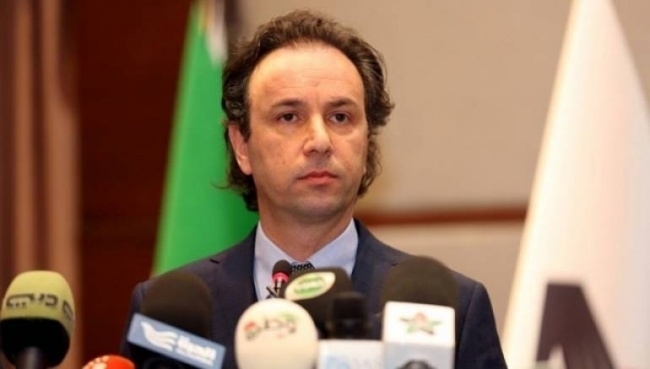 Controversially, Khoja’s attempts at reforming the more toxic parts of the Coalition included the refusal to reinstate Ahmed Jarba as Coalition president, while preferring to form closer ties with opposition figures and forces inside Syria.

Support from Coalition members will also be crucial to Khoja’s dealings with Riyadh and Doha, two of the most influential Arabic voices in the Syrian crisis.

It is possible he may attempt to unite Turkish and Gulf attitudes toward the Syrian revolution, which may help reprioritize the Syrian crisis on the international agenda.

There is hope Khoja’s ties with Turkey, through residency and heritage, may also pave the way for renewed cooperation with Ankara.

Considered representative of the Syrian youth responsible for the revolution, Khoja’s election could help in keeping the revolution favorable with Ankara, the most compassionate of Syria’s neighbours towards its refugees.

Holding encouraging rapport with armed forces inside Syria, his long-term residency outside the country has not prevented him from holding ties with many vital Syrian communities.

Valuing the unity of forces inside and outside the country, Khoja may also find a constructive means to reconnect and coordinate with the Minister of Defense, Salim Idris and Head of Staff, Ahmed Abdel Karim.

In regard to negotiations with the regime, Khoja’s views are radical, continuing to consider serious negotiations duplicitous to the sacrifices made by the Syrian people.