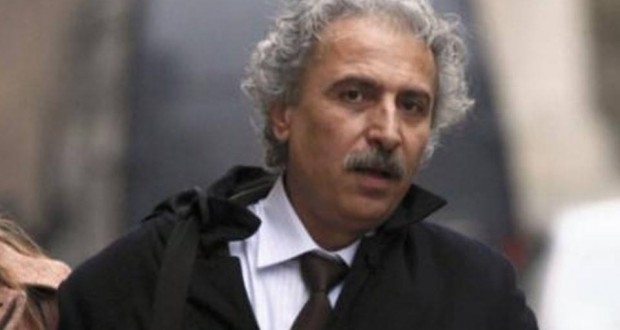 “It is not merely enough for Moscow to secure a hall to hold the Syrian consultative meeting, as solving the Syrian crisis requires Moscow to be a real sponsor of the Syrian-Syrian dialogue. This means overcoming all initial obstacles, and to develop – after consultation with all parties – a clear and serious agenda that can lead to positive results", said President of Building the Syrian State current (BSS), Louay Hussein, from inside Adra central prison.

The Syrian regime arrested Hussein two months ago on charges of "weakening nationalism, and affecting the morale of the nation through the dissemination of false news".

The deputy president of the BSS, Dr. Mona Ghanem, refused to accept the Russian invitation to participate in the Moscow forum, to be held at the end of this month. Dr. Ghanem claims to have rejected the request as the invitation was personal – ignoring the BSS as a political entity – in addition to lacking a clear agenda.