Sources claim the Islamic State has already begun relocating fighters, heavy arms and infrastructure to Aleppo's countryside in preparation for a withdrawal 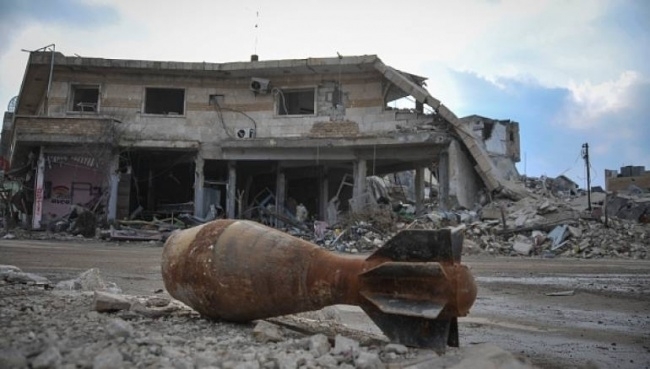 The Islamic State (ISIS) has started to withdraw forces from Aleppo’s countryside to reinforce its territory in east Syria as Iraqi forces plan to launch a major ground offensive, sources said on Sunday.

According to sources, recent developments may confirm the latest reports regarding the Islamic State’s stability – concerning finance, man-power and command structure – on the back of news Iraqi troops will launch a ground offense to reclaim swathes of the country seized by the Islamic State.

The sources revealed ISIS has already begun dismantling electricity generators and other equipment from buildings they occupy in Akhtrin and other villages, also relocating heavy arms and families of fighters from Aleppo’s countryside to the new regions, implying withdrawal is only a step away.

Reports claim that ISIS has also begun heavily shelling rebel positions in the countryside of North Aleppo, possibly to distract the oposition from its withdrawal.

It is expected the withdrawal process will be gradual, beginning with fighters retreating from Akhtrin town and its surrounding villages, towards Aleppo’s North Countryside.

“It seems that the Islamic State is suffering a shortage of fighters as a result of heavy air strikes by the US-led coalition, alongside internal-disputes, defections thee state is experiencing, which explains it moving fighters to the Eastern region of Syria, to reduce loses on so many fronts, and to be the main – and maybe the last – stronghold” sources explained.