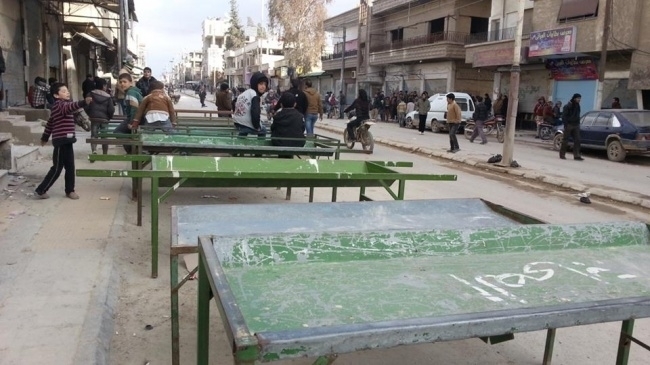 Regime forces have ambushed and killed seven rebel fighters, including two army defectors, near the desert of Dumeir city in the eastern district of Qalamoun, the Local Coordination Committee said.

Commander of Dumeir military airbase, Gen. Jayez Mousa has agreed to the release of the rebels' bodies following negotiations with the Syrian Red Crescent.