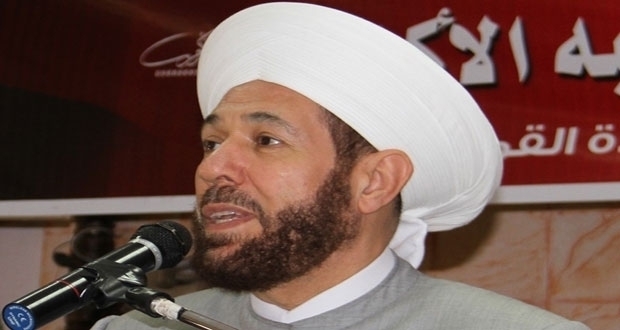 In the letters, which were sent to Pope of the Coptic Orthodox Church of Alexandria Tawadros II and Grand Mufti of Egypt Ali Gomaa, Hassoun expressed solidarity with Egypt and the families of the victims on behalf of the Syrian government and people.

In his letter to Pope Tawadros II, Hassoun affirmed that the perpetrators of that heinous crime are the same as those who murder Syrian children, assassinate Syria’s religious figures, and vandalize its churches and mosques, pointing out that terrorist crimes committed against churches in Aleppo, Homs, Maaloula, and Sednaya – and against the Omayyad Mosque in Aleppo – prove that their perpetrators are enemies of religion.

In the letter addressed to the Mufti of Egypt, Hassoun relayed his strong condolences to the Egyptian people – both civilian and military personnel – who were murdered at the hands of terrorists.