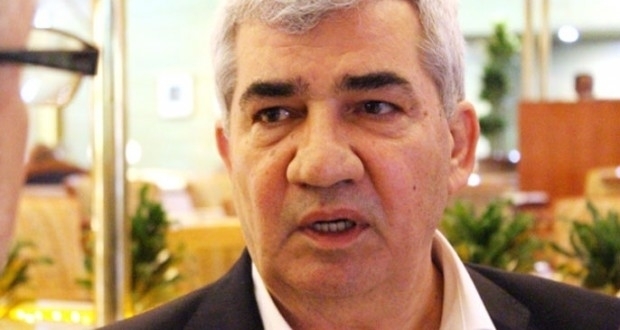 Member of the Syrian National Coalition, Riad Seif, accompanied by a number of Syrian dissidents, launched an initiative to resolve the crisis in Syria through a dialogue between all the components of Syrian society.

The initiative, known as ‘9, 30, 250’, emphasizes that dialogue is the basic solution to the crisis, and should include all the Syrian communities, institutions, civil society organizations, political parties and military forces.

The initiative includes the formation of a ‘guiding selected committee’ consisting of nine people representing the core of the initiative, selected according to the sectarian components of Syrian society. Selection will follow the nomination of 30 national figures with political experience and a degree of social acceptance inside Syria.