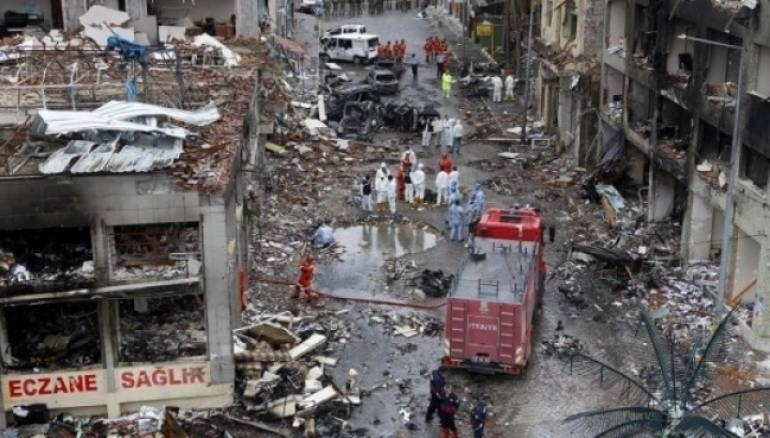 Zaman al-Wasl has obtained conclusive evidence proving Syrian intelligence was responsible for two car bombs killing 56 people in the Turkish border town of Reyhanli in May 2013.

A confidential intelligence report, issued on 24 May, 2013, by Branch 331, reveals how agents linked to the Syrian security services arranged the two car bomb attacks on Reyhanli.

On 12 May, 2013, Syrian Information Minister Omran al-Zoubi said: “(Syria) did not commit and would never commit such an act because our values would not allow that".

Ankara claimed it suspected the involvement of Syrian intelligence.

The car bombs ripped through the heart of the southern market town that sits on Turkey's border with Syria. Some of those killed were Syrian refugees, while the majority of fatalities were local Turks.