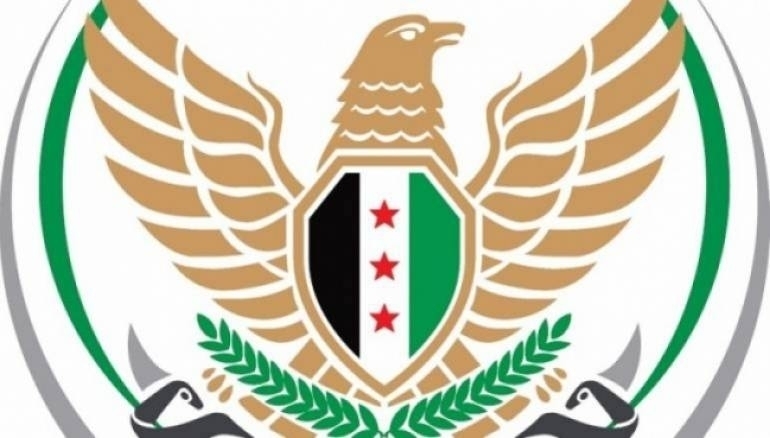 Syrian Interim Government employees are still awaiting their paychecks for the last four months as the Western-backed group faces bankruptcy, a source has revealed. At least USD $1.4 million is owed to more than 400 employees inside and outside of Syria, after Interim Government Prime Minister Ahmed Tomeh approved a 50 percent salary cut earlier this year in a series of austerity measures.

In an official decision issued months ago, Tomeh said the wage reduction would not exclude any worker – including himself. But activists accused the government of corruption and a lack of transparency.

Employees are expected to receive their pay as soon as Tomeh returns to Turkey, with salaries ranging between $1,500 and $8,000, according to sources.

A number of National Coalition members have called for wages to be paid to avoid extortion and ‘political money’.

"Allocating monthly payments will save members’ face”, as they also have families and daily needs like most Syrians," Yahia Makatabi said.

Makatabi pointed out a number of the Coalition's employees receive paychecks at the end of the month while most members cannot afford living expenses.