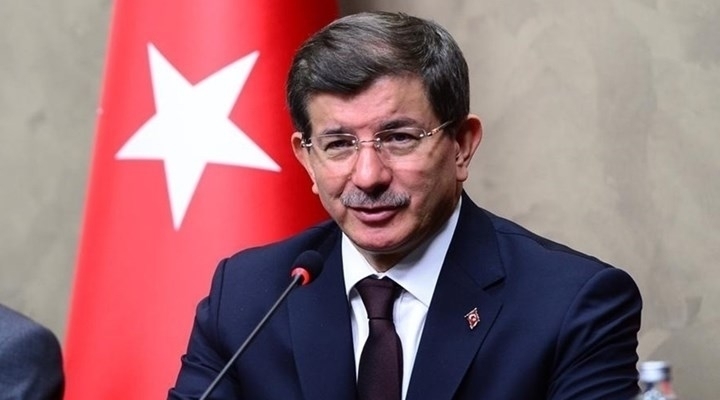 Turkish Prime Minister Ahmet Davutoğlu said the international community should coordinate and cooperate more in order to cleanse Iraq and Syria of the so-called  "Islamic State".

Davutoğlu delivered the speech in a session on Afghanistan, on the sidelines of the NATO foreign ministers' meeting in the Turkish city of Antalya.

The prime minister said: "The region has recently faced problems such as the conflicts between the countries surrounding NATO, ethnic and sectarian conflicts, and conflict of forces within governments".

"All these conflicts have a negative impact not only on the security of us all, but also on our economies, societies and cultures. We need a intelligent system focused on the future in order to cope with these problems. The readiness to deal accurately with these threats has become a necessary factor in the formulation of our security and defense policies", Davutoğlu added.

Regarding Syria, Davutoğlu said that more than 220,000 people have been killed and 12 million people are currently "refugees" or "displaced". Turkey hosts over 1.7 million Syrians, spending $5.6 billion on Syrian refugees, while the international aid is yet to exceed $356 million.

Davutoğlu mentioned that Turkey is the only country in  NATO with land borders connected to areas controlled by ISIS, claiming that: "ISIS terrorism forms a direct threat to Turkish national security. The international community must better coordinate and cooperate, and at the same time, we must find out the deep reasons behind ISIS terrorism".

"Because terrorism has no religion, we must confront those who associate Islam with terrorism. This link is not only wrong, but it hampers our efforts to show the illegality of ISIS", the Turkish prime minister concluded.