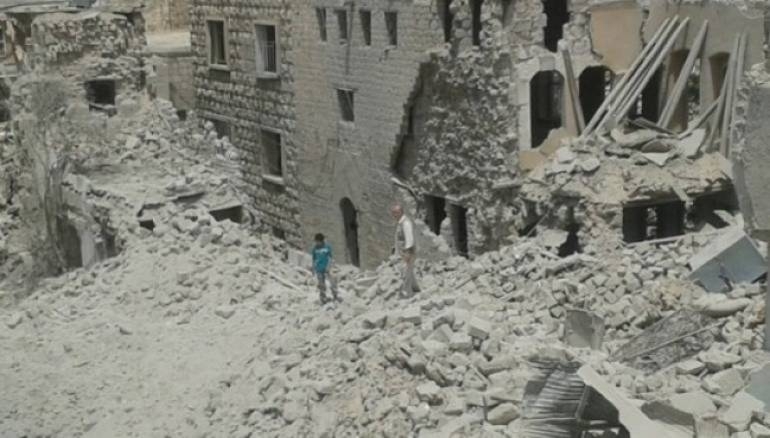 The Syria Network for Human Rights (SNHR) said seven victims, including three children and two women, were killed by a barrel bomb attack on the neighborhood of al-Balat.

According to SNHR reports, about 150 victims have died in the regime’s shelling of Aleppo from May 1-20.