Hundreds of insurgents fighting in Syria provided with medical treatment inside Israeli hospitals in the occupied territories, according to sources 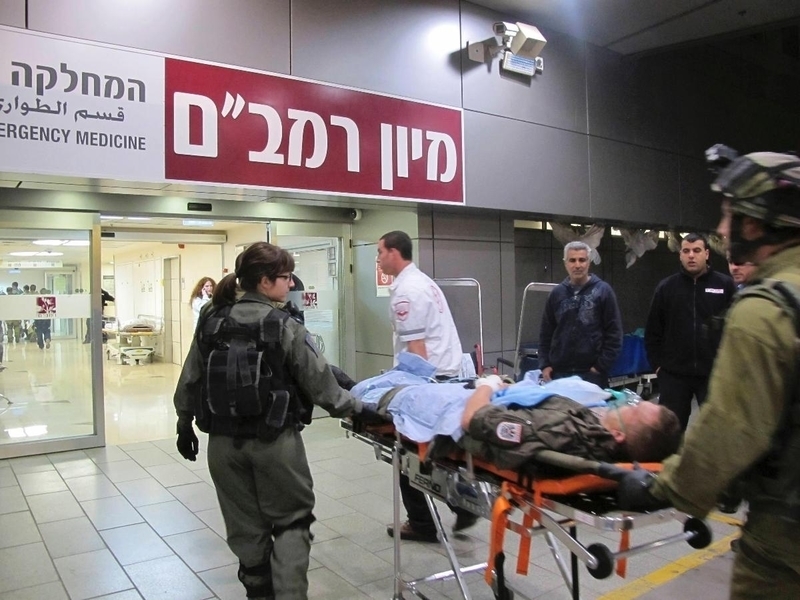 Israel’s Poriya Hospital in occupied Palestine received two terrorists on Wednesday morning after they were injured fighting inside Syria.

One of the terrorists acquired shrapnel wounds in the eye and left leg, while the other had severe wounds in his hands, Israeli website Walla reported.

However, conflicting figures remain on the number of injured terrorists who have been admitted to Israeli hospitals, with some Israeli sources claiming up to 1,600 wounded terrorists have received treatment in the occupied territories.

Medical care is just one form of support the Israeli authorities openly provide to terrorist organizations, with the Israeli army also launching assaults on sites inside Syrian territory to support terrorists.