Even if people in pro-regime areas support the regime and the army, only a minority of them wants to join the military 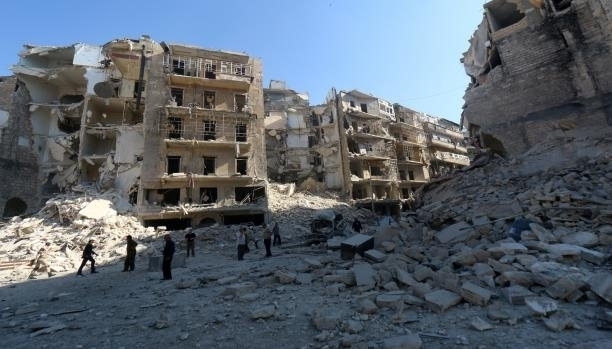 Daily losses among Syrian regime forces on various fronts, coupled with the advance of opposition forces in Damascus and the coastal area, have heightened the need for an increase in the number of regime fighters. The regime’s volunteers and armed groups can no longer fill the gap, as their lack of knowledge of the country’s geography makes them easy prey for opposition fighters.

College students and other young men are most vulnerable for recruitment in the military service, with many deliberately failing their exams in order to postpone the two-year compulsory military service (or a year and a half for those with a college degree).

For almost three years, the Syrian army has indefinitely extended new recruits’ service duration, refusing to discharge recruits after they complete their military service. For these young men, the fighting will last until death or injury, or until the war is over.

Even university students are sometimes recruited during raids and mass-arrests carried out by regime forces and the military police in cafes, bars, restaurants, houses, or at checkpoints. Any young man who fails to provide a mandatory service document proving the postponement of his military service can easily be taken to recruitment centers.

Those who are arrested often have no choice but to accept military service unless they offer exorbitant bribes, usually amounting to more than $3,000, until they can secure a way to escape the country, to either Lebanon or Turkey.

According to Lattakian human rights activist Sama Nassar: "Even if people in pro-regime areas support the regime and the army, only a minority of them wants to join the military."

George, a Christian student from Damascus, explains: "I support the regime, but I evaded recruitment because the military service in Syria means death".

The province of Suweida, a largely Druze area, witnessed the latest protest against the military service on 11 April. The protests ended with the regime security forces withdrawing in an attempt to win the Druze community.

Since the regime is incapable of arresting all young men wanted for service, security forces wait for them to travel, marry or get any official document, in order to warrant their arrest.

Conversely, the number of female volunteers has increased. A number of these female recruits were recently killed on the frontlines of Damascus and Idleb.