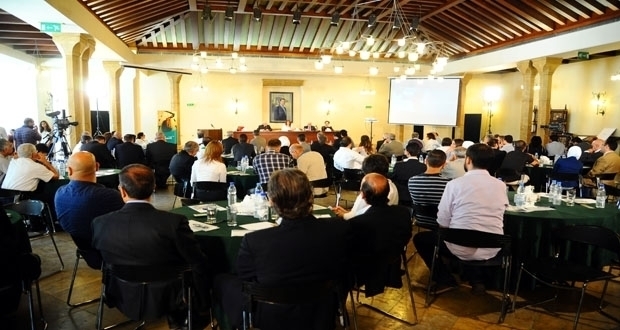 The ‘Our World’ workshop wrapped up on Saturday with over 100 influential Syrian figures attending the program in an effort to raise awareness of terrorism inside the country.

The two-day workshop tackled the severe repercussions of the internationally-led terrorist war against Syria and society’s role in facing foreign interference.

United Nations member states that continue to support terrorists in Syria while imposing economic sanctions on the Syrian people must refrain from interfering in Syria’s affairs in abidance with the Charter of the United Nations, participants demanded.

The appeal also included a demand for the enforcement of UN Security Council resolutions on prohibiting nations from supporting terrorist organizations.