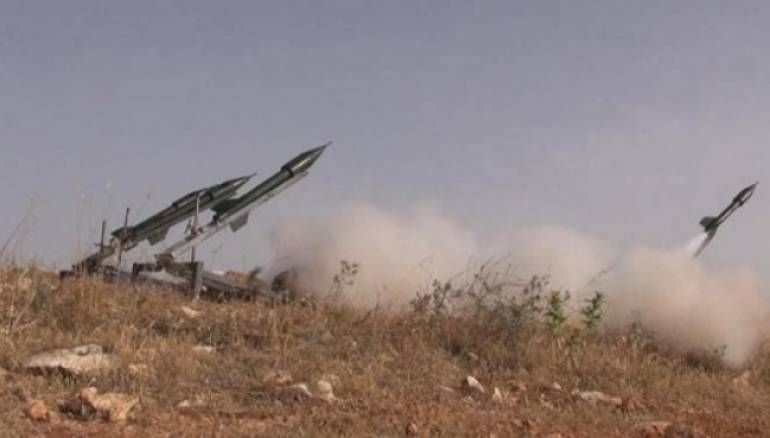 The rockets struck Mezzeh 86, a predominantly Alawite neighborhood, with shelling also reaching al-Maliki district, a few blocks from President Bashar al-Assad's residence. No casualties have yet been reported.

The Army of Islam’s commander, Zahran Alloush, warned Damascus officials of the 'hell of his rockets' four months ago when his rebel group shelled Damascus with over 100 rockets, killing more than 15 people.