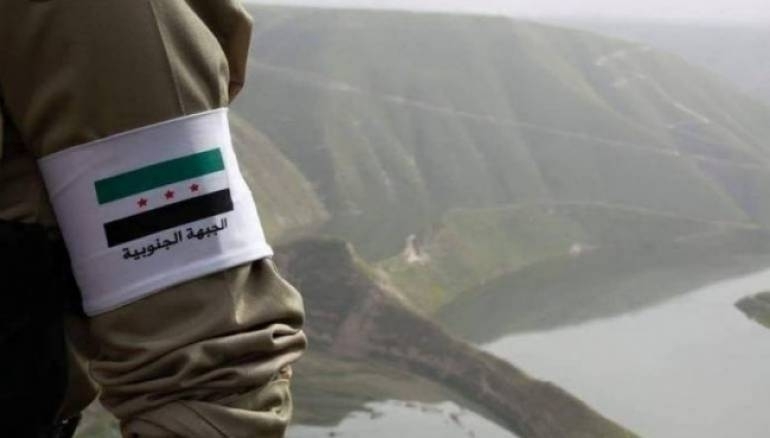 The First Army, a key unit in the Southern Front, announced on Tuesday a new battle against regime forces to seize control of the last Syrian army posts in the province of Quneitra.

The unit released a statement claiming four rebel groups had joined its operations room in an effort to end the Syrian army presence in the region near the occupied Golan Heights.

Over the past three months, insurgents have inflicted significant blows on regime forces in the south of Syria near the borders of Jordan and Israel, notably capturing the Nasib border crossing with Jordan on April 1.

In a related development, 10 rebel groups from the western countryside of Damascus have merged in a new alliance, seeking to capture territory linking Daraa, Quneitra and the capital, activists said.

The recently formed Hermon army issued a statement on Tuesday claiming the new rebel group has taken control of Telal al-Homr and a strategic supply route linking Mount Hermon and the liberated countryside of Daraa.