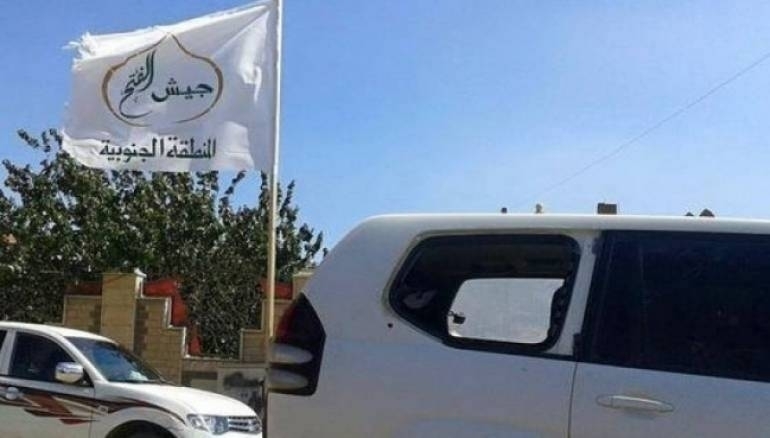 According to a video statement released on Saturday, a number of Islamist factions have united to form a new rebel coalition in the south of Syria.

The newly formed alliance, which goes by the name of the Army of Fatah, includes the Nusra Front, Ahrar al-Sham, Fatah al-Sham, al-Furqan Brigades. Consultations are currently underway to join the Free Syrian Army (FSA).

The move comes after a number of united rebel formations successfully inflicted humiliating defeats on pro-Assad forces over the last two months.

Activists claim Army of Fatah banners and flags can be seen on display in Syria's southern regions.