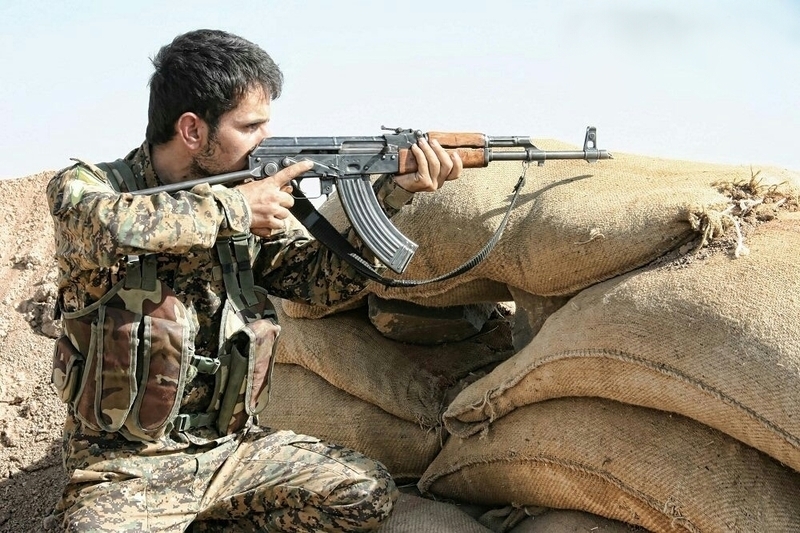 The Kurdish Democratic Union Party’s presidential adviser, Sihanouk Dibo, announced to Madar al-Yawm that the People’s Protection Units (YPG) are eager to be part of a national Syrian army that believes in a political solution.

Dibo explained that Kurdish YPG unites also include several factions of various ethnicities and sects that constitute the basic fabric of Al-Jazeera area, such as the Sanadeed Brigade, and Alsotoro Forces, amongst others.

Dibo also confirmed that the recent Cairo conference was a productive step towards achieving this aim, after the conference brought together Kurdish and Free Syrian Army factions to agree on a road map, including the unification of military efforts and a peaceful political solution.