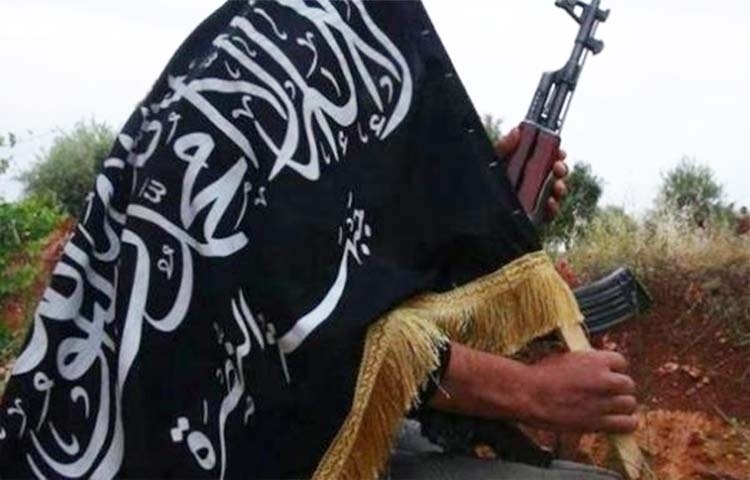 Division 30 issued a statement on Friday, responding to the abduction of its leader, Nadim Hassan, and a number of fighters in the north of Aleppo, following allegations by the Nusra Front calling the fighters "agents” for American projects in the region.

According to the statement, armed Nusra Front fighters attacked the headquarters of the division using heavy weapons at about 4:30am on Friday. Division 30 forces defended their positions, killing five Nusra fighters and wounding eight others.

The division appealed to Free Syrian Army factions to stand effectively and seriously in the face of such practices, noting that Nusra deliberately misled public opinion by mobilizing its members towards the Kurdistan Workers’ Party, with the intention of attacking the division. The statement called on Nusra members to save the lives and the unity of Muslims.

Nusra Front responded to the statement claiming Division 30 received support from US-led coalition aircraft, which bombed the front. The statement said Division 30 was trained by America, and had entered Syria to be the nucleus of the so-called "national army", the front concluded after conducting investigations.

According to the statement, the front managed to arrest a number of fighters from Division 30, accusing the fighters of being agents of America's projects in the region, as evidenced through the cooperation and coordination between the division and the air force of the coalition, which intervened to bomb Nusra locations with more than 10 rockets, "leaving a number of martyrs".

The statement warned the division’s fighters from proceeding with what the statement called "the American project," asserting that their return to the right path "is more beneficial for the jihad of the people of Syria".

The US began its program for the training of "moderate" Syrian opposition in May, to include only 60 people, according to statements by the US Secretary of Defense, Ashton Carter, in July. The program faced international and local criticism as it aims to fight ISIS, while making no effort to confront pro-Assad forces.