Iran will continue to defend and strongly support its allies, including Syria, in regards to the region's latest developments, says Iranian FM 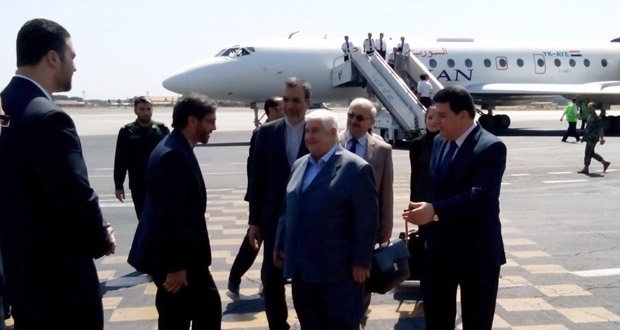 “We have discussed issues of mutual concern … viewpoints were identical on the topics discussed,” Muallem said after the meeting, adding that any upcoming initiative will be done in coordination with Syria’s leadership.

Abdullahian described the talks as “positive and constructive”; affirming that Iran defends and strongly supports its allies, including the Syrian government and people.

“The only solution to the crisis in Syria is the political one,” Abdullahian said, adding, “Those who were seeking to change the regime in Syria arrived at an outcome in which they were mistaken.”