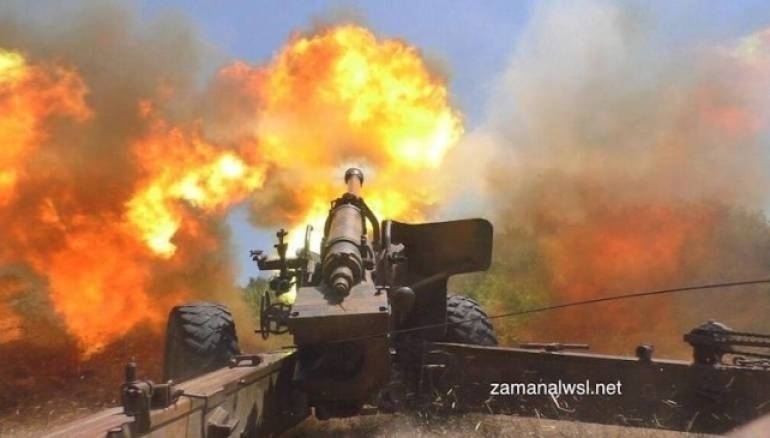 ‫ "Between Monday and Tuesday, Nusra Front seized at least five rebels from Division 30 in the village of Qah, near the Turkish border," the London-based Syrian Observatory for Human Rights reported.