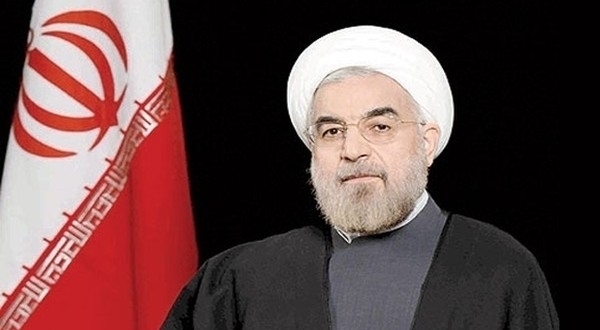 Iranian President Hassan Rouhani has affirmed Iran’s firm support for Syria's fighting against terrorism and extremism, stressing Tehran’s commitment to boosting relations with Syria to achieve stability and security in the region and the world.

Receiving Syria’s Foreign Minister Walid al-Muallem in Tehran on Wednesday, the pair discussed the current situation in the region, the achievements of Syrian armed forces and Lebanese Hezbollah against terrorism, as well as bolstering the steadfastness of the Syrian army.

“Syria is fighting terrorism on behalf of the world, and it welcomes any effort that is put in the framework of combating terrorism providing that national sovereignty is respected,” said Muallem.

Highlighting the need for continued coordination between Tehran and Damascus, Zarif, for his part, stressed that the only political solution to the crisis in Syria is one that is reached by the Syrian people without foreign interference.

“We stand by the people and government in Syria and are working with all friends in this regard,” said Zarif.

Commenting on the US’ intention to provide air support to so-called “moderate opposition”, Muallem told reporters: “for us in Syria there is no such thing as moderate or non-moderate opposition. Whoever takes up arms against the Syrian state is a terrorist.”

“The US contacted us before this group’s entry and said it was for fighting ISIS and not the Syrian army at all, and we said that we were with every effort seeking to fight ISIS, and that should be done through coordination and consultation with the Syrian government, otherwise it would be a violation of the Syrian sovereignty,” Muallem added.

Syria’s foreign minister also met Chairman of the Iranian Shura Council Ali Larijani to discuss the latest developments on the ground in Syria, saying that the achievements of the Syrian army and people have instilled frustrations in terrorists and their supporters.

Muallem also stressed the need for greater efforts to combat international terrorism, noting that states which sponsor terrorism are now “being burned by its fires.”