Community calls for the execution of Assad family member on accusations of murdering an army colonel, civil engineer and radio station director 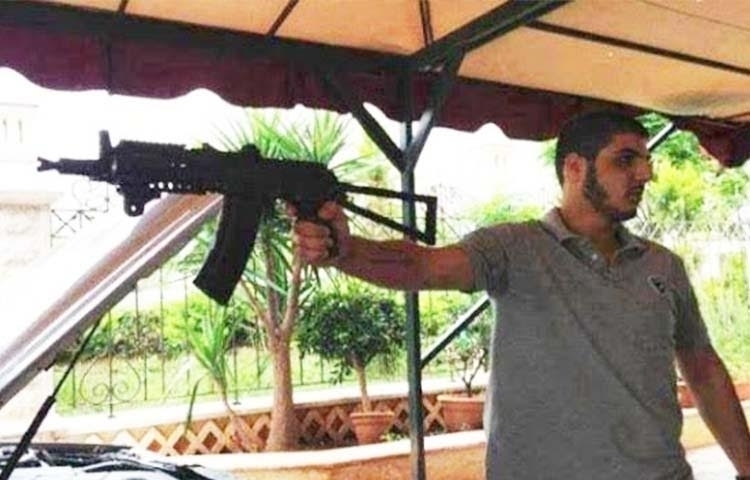 Suleiman al-Assad has returned to the media spotlight following public uproar by opposition and regime loyalists regarding his release after the death of Colonel Hassan Sheikh.

On Monday August 24, opposition websites circulated news that Suleiman had killed the director of the pro-regime Sham FM radio station, Waddah Yousef, after the radio broadcasted an audio clip of the brother of the slain colonel, suggesting Suleiman Assad was involved in Sheikh's death.

Yousef had reported the news about demonstrations in Basnadah, hometown of Colonel Sheikh, stressing that demonstrators has demanded the execution of Suleiman Assad.

The Coordination Committee in Basnadah posted on Facebook calls for a sit-in and demonstration in the evening of Tuesday August 25, at az-Ziraa roundabout in Lattakia and Hanano Street in Tartous.

The Committee appealed to regime supporters and "lovers of Colonel Hassan Sheikh" to demand the execution of Suleiman Assad.

One pro-regime page, titled "the execution of the offender Suleiman Hilal al-Assad initiative," said four armored cars from the Fourth Division, led by Maher Assad, brought Suleiman to the southern suburbs of Beirut after his release by Syrian authorities. No official statement has been issued on the event.

The page’s administrators confirmed Suleiman was provided with a fake passport in preparation for his departure to the United Arab Emirate or France, where his uncle, Rifaat al-Assad resides.