Over 2,000 people live without food or blankets inside a fenced forest surrounded by police and army forces, activists claim 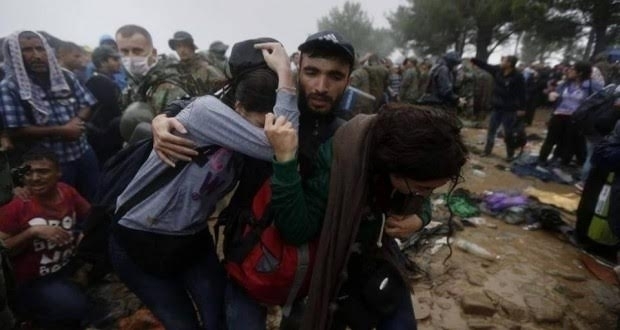 Syrian activists have expressed their fears for the fate of thousands of people living in horrific humanitarian conditions in Hungary’s Kiskunhalas refugee camp, 90 minutes outside of Budapest.

More than 2,000 people are living without food or blankets inside a fenced forest surrounded by police and army forces, with recent rains turning the forest into a pool of mud, activists said.

The activists confirmed Hungarian police are selling tuna cans to refugees for 10 euros, and that many children are suffering from bee stings and insect bites with no medication provided to them.

In a recent report released by Human Rights Watch, the group stated the Hungarian government treats refugees in its camps like “animals”.