Ministry of Labor has allowed migrant workers to make a significant breakthrough in closed professions which contradicts issued regulations, according to union president 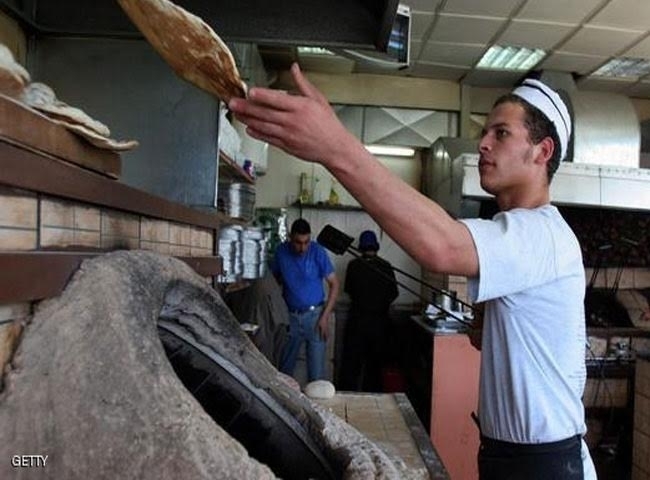 President of the General Union of Workers in the Public Service in Jordan, Khaled Abu Marjoub, said the Jordanian government does not comply with the requirements relating to closed professions when it comes to foreign workers.

According to Jordan’s Ammoun news agency, Abu Marjoub said these professions are no longer closed, adding that a large number of workers of different nationalities, most notably Syrians, are working in these positions.

Abu Marjoub estimated the number of Syrian workers in barber shops, restaurants, tourism offices and other closed professions reached up to 65,000 workers, "which is a high number and this raises our concerns," he said.

Abu Marjoub explained that the competition between local workers and foreign workers in the closed professions will create an imbalance in competition, as the foreign worker often wins for accepting a lower salary than a Jordanian worker would accept, contributing to a rise in the unemployment rate in the Kingdom.

Abu Marjoub noted that the greatest responsibility lies on the Ministry of Labor, which refuses to deal with the illegal activities in this vital sector, adding the ministry has left the field wide open for migrant workers to make a significant breakthrough in closed professions, which contradicts the regulations issued by the ministry in this regard. "The regulations state clearly that migrant workers cannot work in closed professions," Abu Marjoub said.

Despite the difficulty of procuring employment, and the exploitation of Syrians and the reduction of wages by some business owners, the government has not exempted these foreigners from the high permit fees, costing 400 Jordanian dinars (about $560). According to some estimates, the average Syrian’s monthly income rarely exceeds 150 Jordanian dinars ($200).