Yazan Alloush stabbed for attempting to assist another Syrian being beaten by a group of men, says family member 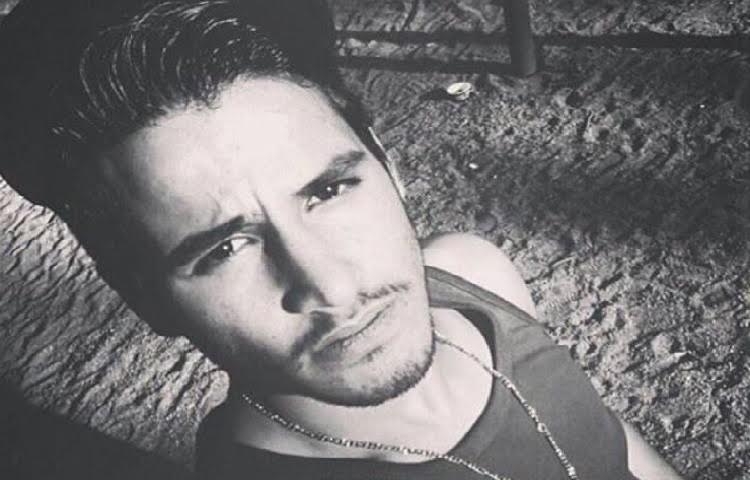 Syrian teenager Yazan Alloush was killed in the Swedish city of Soderhamn on Friday, September 18, after being stabbed during a fight with local men in the city.

According to one of Yazan's relatives, "Yazan saw three young Swedes beating a Syrian boy from Aleppo, he tried to lead him away from the group, but was then stabbed in his side with a knife. He died on the way to the hospital."

Yazan, an 18-year-old from the city of Hama, left Syria nearly a year ago and migrated to Sweden illegally. After receiving temporary residence from the authorities, Yazan was able to bring his family to Sweden a month ago.

Police said they had arrested nine teenagers involved in the fight, ranging between 15 and 20 years old, according to Swedish websites.

Thousands of Syrians have sought asylum in Sweden since the beginning of the four-year civil war.