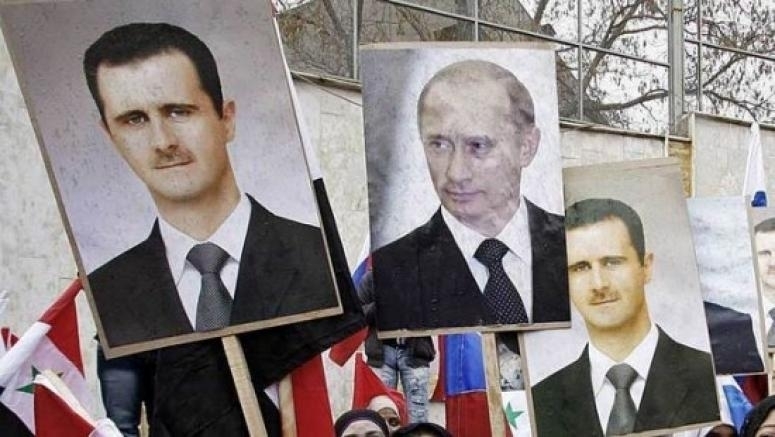 Russian air forces were sent to Syria Wednesday following a request from Damascus in a letter sent by President Bashar al-Assad to Russian President Vladimir Putin, Syrian authorities have confirmed.

A statement issued by the Presidency of the Syrian Arab Republic reported:

After the ratification of the Unitary Council in the Russian Federation of the law that allows President Putin to use the Russian air force abroad, questions had come to the presidency of the republic regarding the context of the presence of Russian air power in Syria.

Accordingly we confirm that the relationship between nations is governed by charters and international laws and treaties that occur between these nations to achieve the interests of their peoples and guarantee the safety of the unity of their lands.

Based on the above, the sending of Russia air forces to Syria was carried out upon the request of the Syrian state via a message sent by President Assad to President Putin, which included an invitation to send Russian air forces within the framework of President Putin’s initiative to combat terrorism.