We in the Syrian Coalition hold Russia legally and morally responsible for civilian casualties in Syria, an aggression that was carried out in partnership with the Iranian regime 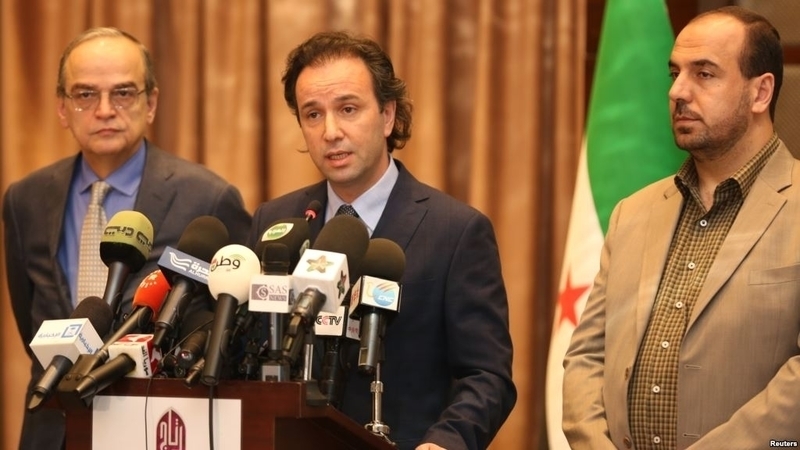 The Syrian Coalition strongly condemns the brutal bombing carried out by Russian warplanes on civilian targets in rural Homs and rural Hama, causing civilian casualties, including women and children.

While this aggression by Russia is not justified, violates Syria’s sovereignty and is illegal, it calls into question Moscow's international commitments, including the commitment to the Geneva I communique, which prohibits the escalation of violence and calls for the taking of action to reduce violence.

The Russian air strikes, which killed about 40 people Wednesday, together with reports about Russia deploying special military units to military facilities and airbases in Syria in preparation for ground operations, represents bold aggression against the Syrian people in all its components. While these actions reinforce the belief that Moscow has become a partner to the Assad regime in committing war crimes and crimes against humanity and against Syrians, they undermine Russia’s claims about seeking a political solution and about commitment to international law. Russia is in fact popping up a crumbling regime that has lost all legitimacy to rule.

We in the Syrian Coalition hold Russia legally and morally responsible for civilian casualties in Syria, an aggression that was carried out in partnership with the Iranian regime. We stress that Syrians have the right to internationally sue Russia for this aggression.

The Arab League must condemn this aggression, and convene an emergency session to discuss its implications. The UN Security Council must also act to oblige Moscow to immediately stop its aggression and fully withdraw its forces from all Syrian territory.

The world should realize that the Russian government's aggressive behavior directly fuels the forces of terror, especially as it follows in the footsteps of the Assad regime in the targeting of civilians to kill and displace them.