The solution to the Syrian crisis does not depend on Russia, Saudi FM tells al-Hayat in New York 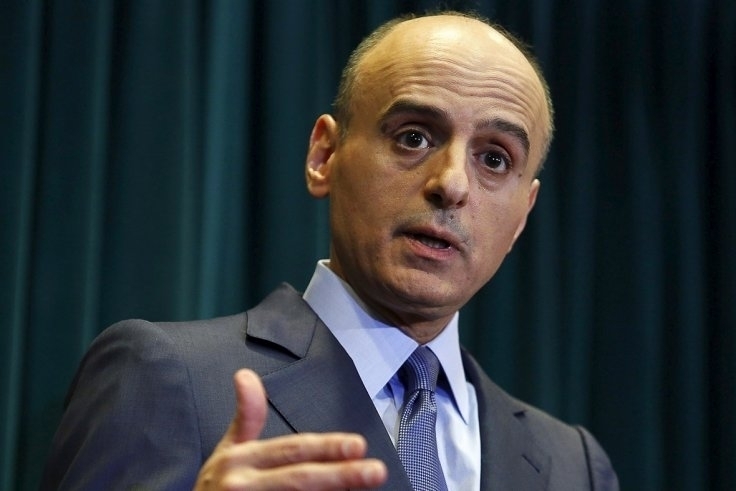 Iran is "the biggest sponsor of terrorism in the world," Saudi Arabia’s Foreign Minister Adel al-Jubeir has said, citing its "attempts to smuggle explosives to Bahrain and Saudi Arabia and the creation of terrorist cells in Arab countries.”

In an interview with al-Hayat on the sidelines of the UN General Assembly in New York, Jubeir added that Iran has turned into an "occupying force" in Syria, and it can play a big role in the political solution only if it withdraws the "Iranian forces and militias it brought to Syria."

Jubeir stressed that Syrian President Bashar al-Assad must have no role in the transitional process, because the "primary principle" of the Geneva I communique states Assad has no role in the future of Syria.

When asked if Moscow agrees with the principle, Jubeir said, "the solution does not depend on Russia," because the principles are: "First, Assad has no role in Syria's future. Second, we should maintain the civilian and military institutions in Syria to protect them from chaos and collapse, and to enable the Syrian government to maintain security and provide services to its citizens, and to be able to face extremism," stressing that "there is no dispute on that matter."

Responding to questions on the relationship between Riyadh and Moscow, Jubeir commented that it "should be better than now [since] the economic and political importance of Saudi Arabia and Russia is incomparable with the importance of relations between the two countries," confirming the existence of a fundamental disagreement between the two countries on the Syrian crisis.