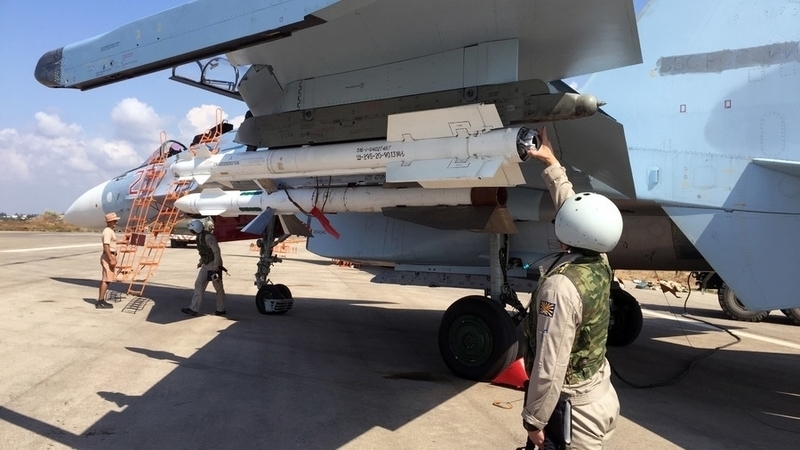 Russia’s Defense Ministry announced Wednesday that it could accept a Pentagon proposal on coordination of military flights against the Islamic State (ISIS) in Syria.

“The Russian Defense Ministry has responded to the Pentagon’s request and promptly considered the American proposal on coordination of actions in the framework of the fight against the terror group ISIS,” ministry spokesman Igor Konashenkov said.

“In general, these proposals could be accepted for implementation,” he added.

According to the spokesman, there remains only a number of technical details to be clarified in a meeting later Wednesday by representatives of the Russian Defense Ministry and the Pentagon.

US Secretary of Defense Ash Carter called on Tuesday for holding a second session of Russian-US military talks over Syria as soon as possible.

A Russian defense official said the talks should be much broader than what the Pentagon is seeking. Both sides met by video conference late last week, a day after Russian airstrikes began in Syria.