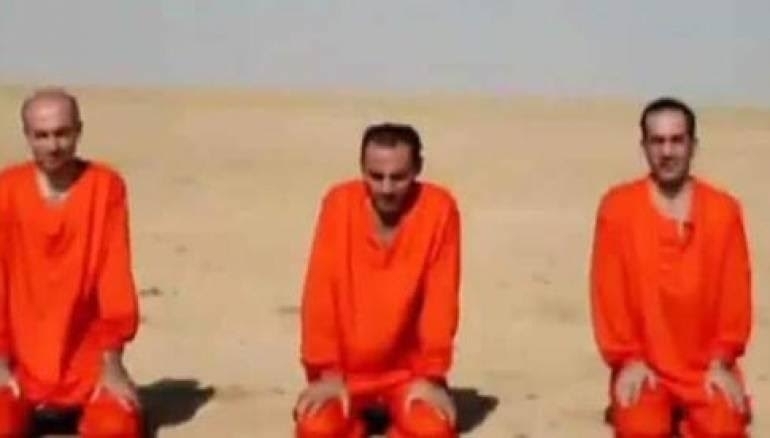 The three men were killed late last month but the news emerged this week when a video showing their deaths was released, the Britain-based Syrian Observatory for Human Rights reported.

The Assyrian Human Rights Network said the three men were among 187 Assyrians being held by ISIS. Both organizations said they were killed two weeks ago on the Islamic holiday of Eid al-Adha.