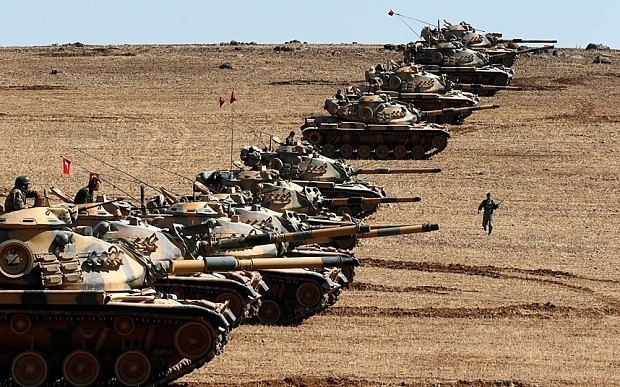 The Syrian National Coalition has urged the Friends of Syria group to support the establishment of a safe zone in the country’s north in an effort to protect civilians from regime atrocities, adding that the move will also mitigate the flow of refugees to Europe.

In a meeting with secretariat of the Friends of Syria group ambassador Stefan van Wersch on Wednesday, the Coalition stressed that Russia’s attacks did not target the Islamic State as it had claimed, but were directed almost entirely against opposition rebels and civilians.

The Coalition emphasized the right of Syria’s rebels to defend Syria’s national sovereignty and its people.

Van Wersch described Russia’s behavior in Syria as reckless, saying that Russian President Vladimir Putin will lose many and isolate his country, adding that the intervention would inevitably affect the ongoing political process.

The rebels’ belief in true freedom, Van Wersch said, inspires hope that the Syrian people will soon achieve their legitimate aspirations for freedom and dignity.