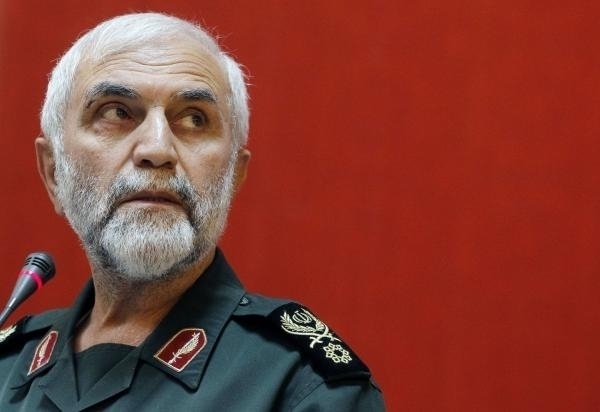 Zoubi expressed Syria’s condolences to the senior military commander’s family and the Iranian people and leadership, congratulating them over the “great martyrdom” of the late commander.

Hamedani’s body was escorted to his final resting place in Iran on Sunday amid wide official and popular participation.