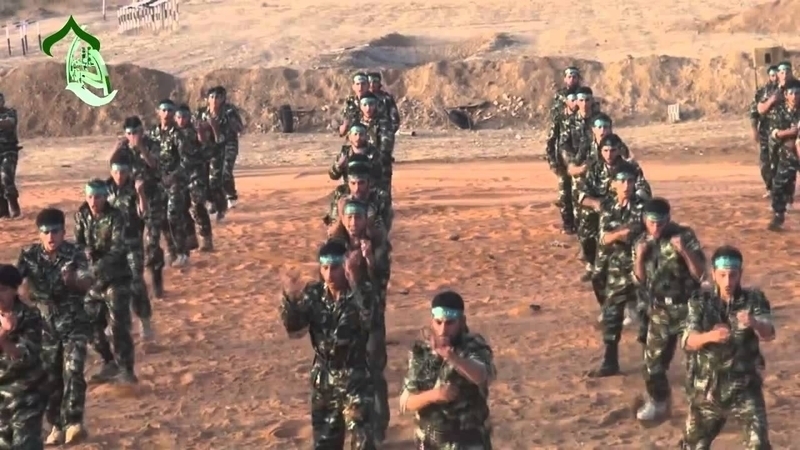 The Yarmouk Army, a key rebel group operating in the southern province of Daraa, announced the formation of a political office on Sunday.

According to the statement, the Yarmouk Army said its armed struggle is not only against the Assad regime but also against its allies, including Lebanon’s Hezbollah, Iran and Russia.

The Free Syrian Army unit appointed Bashar al-Zoubi as head of the political office and Suleiman al-Sharif as a military commander.