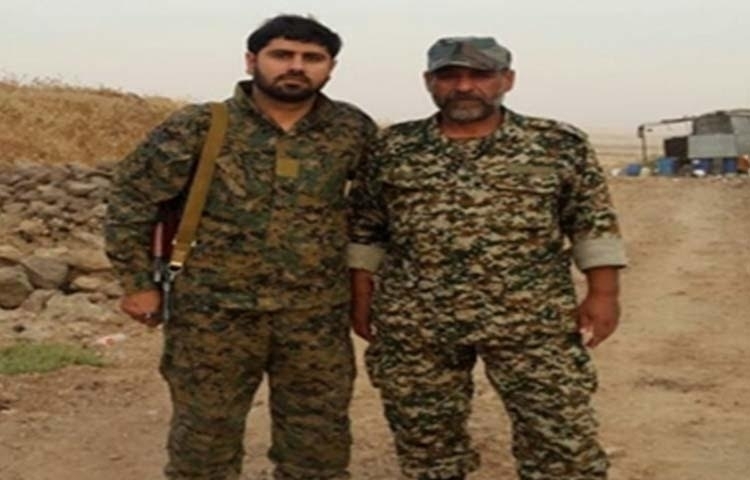 A top commander of the Iranian Revolutionary Guards Corps (IRGC), Farshad Hassounizadah, was killed during battles in Syria on Tuesday, October 13, according to Iranian media.

The Iranian news agencies reported that Hassounizadah, a former commander of as-Sabireen Brigade, was killed in Syria, "during his defense of Sayeda Zeinab shrine against terrorist groups."

Opposition activists said Hassounizadah was killed during the battles in the town of Kafr Nboda in the north of Hama, which also witnessed the death of Hamid Mukhtarband, another Iranian officer killed in the same battle.

The Iranian Revolutionary Guards announced the death of Brigadier General Hussein Hamadani last Thursday “on the outskirts of Aleppo at the hands of Islamic State militants while carrying out an advisory role."

A number of high-ranking Iranian officers have been killed in Syria over the past three years, most notably Gen. Abdullah Eskandari, a leader in the IRCG, killed last year at the hands of opposition forces in the city of Morek in the northern countryside of Hama.