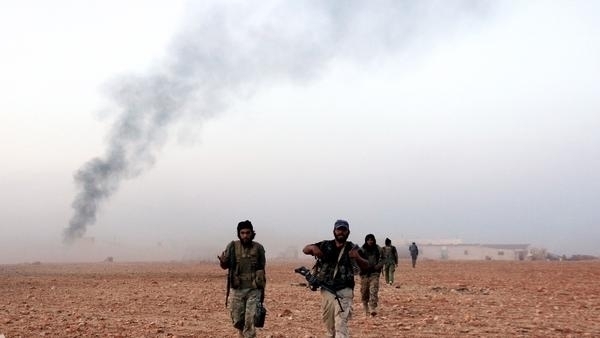 The battles continued to rage on in the southern countryside of Aleppo between regime forces and opposition factions, after pro-Assad forces seized Abtin and Hader.

An official for the opposition Ahrar ash-Sham Movement in Aleppo, Abu Yusuf al-Muhajir, said regime forces seized the towns of Abtin and Hader, before the opposition factions carried out a counter-attack to re-seize Hader, adding that clashes continue around Abtin.

Muhajir revealed that during the counter-attack, the opposition factions managed to destroy six tanks and two machine guns, stressing that the morale is high for a new operation in the coming hours.