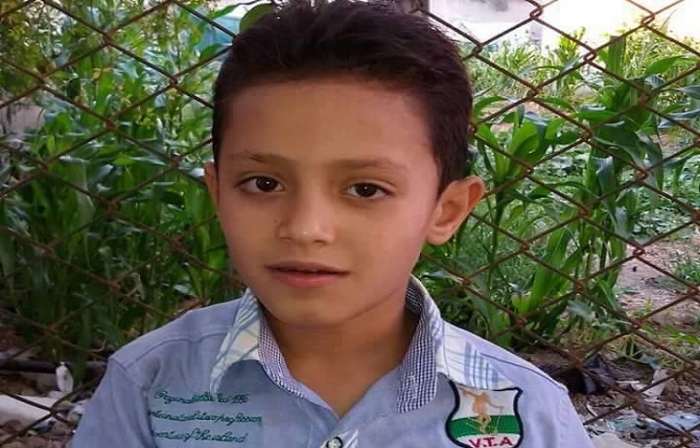 The local council of the city of Daraya said that a child had died along with its mother when a barrel bomb targeted their house in a new escalation witnessed in the opposition-held city, west of Damascus, on Wednesday, October 28.

The council reported via its Facebook page that three civilians, including a woman and her only child, were killed Wednesday when 12 barrel bombs struck the city.

The bombing left considerable damage to property and public facilities, according to images published by activists via social networking sites.

Almost 10,000 civilians currently live in Daraya, weakened by a siege by Assad forces and their checkpoints scattered in its surroundings. Most of the local population left the city after the army and security forces committed a civilian massacre three years ago.