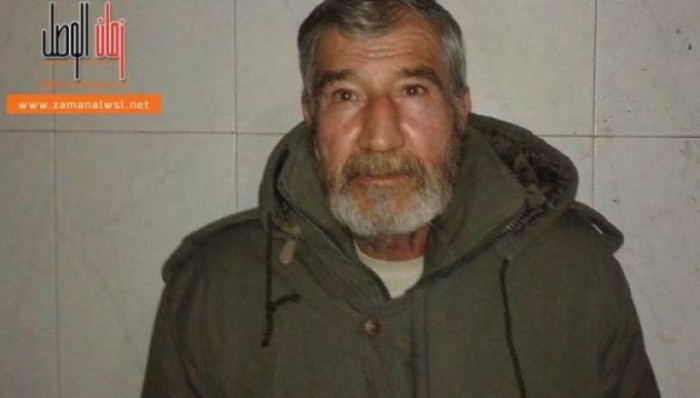 A Hezbollah militant who was captured by rebels south of Damascus said he is the father of five more militants fighting in Syria, a field commander told Zaman al-Wasl on Tuesday.

Shbib admitted that his five sons have also been fighting inside Syria.

Shiite fighters from all over the world have been joining Syria’s war, despite the Ithna ‘Ashariyyah ideology banning Jihad until the appearance of Imam al-Mahdi.